Despite the volatility and legality of Bitcoin and other cryptocurrencies in Pakistan, investors and “hodlers” continue to speculate and market prices continue to rise. Slowly but surely, Bitcoin has created much interest among Pakistani investors despite the volatile nature of cryptocurrencies. With some investors gaining tremendously despite some calls of a “bubble”, conventional investors have not been scared off and market prices have continued to rise.

The Bitcoin currency has seen a large increase since the beginning of 2017 from 800 US dollars to its current rate of 13000 US dollars at time of writing. Even the local Pakistani cryptocurrency, Pakcoin has steady growth among all cryptocurrencies, acheiving more than 10x growth in 2017. According to the owner of Urdubit (the only Bitcoin exchange in Pakistan), Bitcoin is steadily capturing the attention of Pakistani investors worldwide, reporting a regular increase in its website visitors. Pakistani cryptocurrency market gurus are also anticipating a much higher acceptability by investors of Bitcoin and other cryptocurrencies in the very near future, which they claim will stabilize digital currency prices in Pakistan.

Local cryptocurrency Pakcoin have announced on their facebook page this week that due to so many requests for its cryptocurrency under their Airdrop project, Pakistanis would have to wait for about a week before they would receive their allotted free 50 Pakcoins. Founder of Pakcoin, Mr Abu Shaheer, said in a recent interview that thanks to their airdrop project, Pakcoin would soon be a household name in over 150,000 Pakistani homes. He added: “The airdrop project is open to all Pakistanis worldwide, but only the first 150,000 to claim a free gift of 50 Pakcoin will have the chance of really seeing just how well cryptocurrency works for making transfers, with virtually 0% commissions and transactions completed in under a second being just two of its many benefits.” He also apologized for the current delay in people receiving their 50 Pakcoins, which he said was due to a sudden surge in Pakistanis signing up to the Airdrop project.

According to the Pakcoin website, the Pakistani cryptocurrency is an online peer-to-peer currency which empowers immediate, low cost payments to anybody anywhere in the world. Pakcoin also features much faster transaction confirmation times and better storage efficiency than other leading math-based currencies like Bitcoin. Although its primary focus is on Pakistani users both in and outside of Pakistan, they say international users are welcome to participate in mining, trading or long term holdings. More information and investor tutorials about the Pakistani cryptocurrency can be found on the official Pakcoin website, www.pakcoin.io 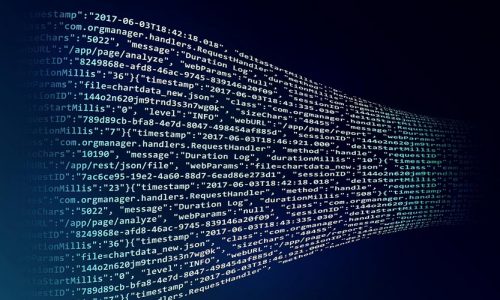 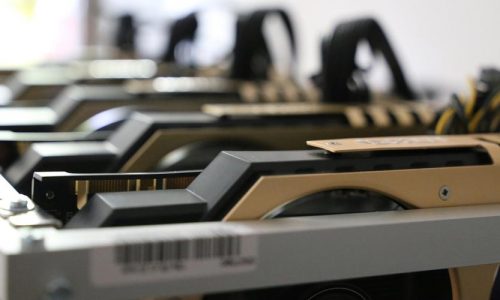